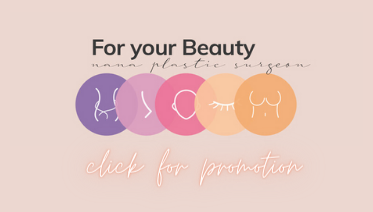 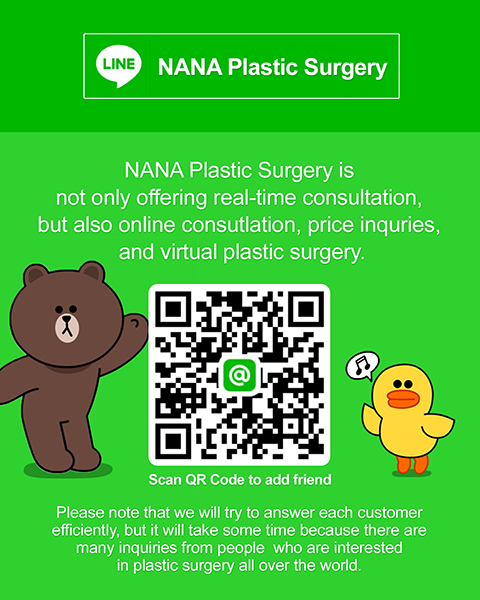 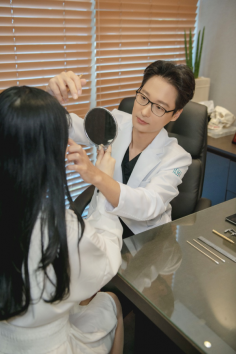 “Eyes” are probably the most important facial feature when it comes to making a first impression.

Double eyelid surgery and ptosis correction are so common among Koreans, that it’s not even considered a “plastic surgery” anymore.

Most people consider double eyelid surgeries a way to make the eyes bigger.

However, in most cases, double eyelid surgery is not enough to make the eyes look bigger.

That’s where canthoplasty comes in.

Most Koreans have an epicanthic fold that covers the inner corner of the eyes, making their eyes look smaller and shorter.

Epicanthoplasty can help improve these, so to say “imperfections.”

Lateral canthoplasty can be performed together with epicanthoplasty to make the eyes look much brighter and wider.

However, many patients who have had lateral canthoplasty done have been complaining about scar adhesion as a side effect.

are expanded beyond its limits. These limits are different from individual to individual.

Canthoplasty should be performed based on each person’s facial proportion and physiological limitations to avoid these sort of side effects.”

He added, “Furthermore, specific surgical methods must be used during a canthoplasty to minimize scarring and relapse.
Surgeries must be performed by a doctor who is able to give a personal diagnosis and who has had performed many surgeries.”